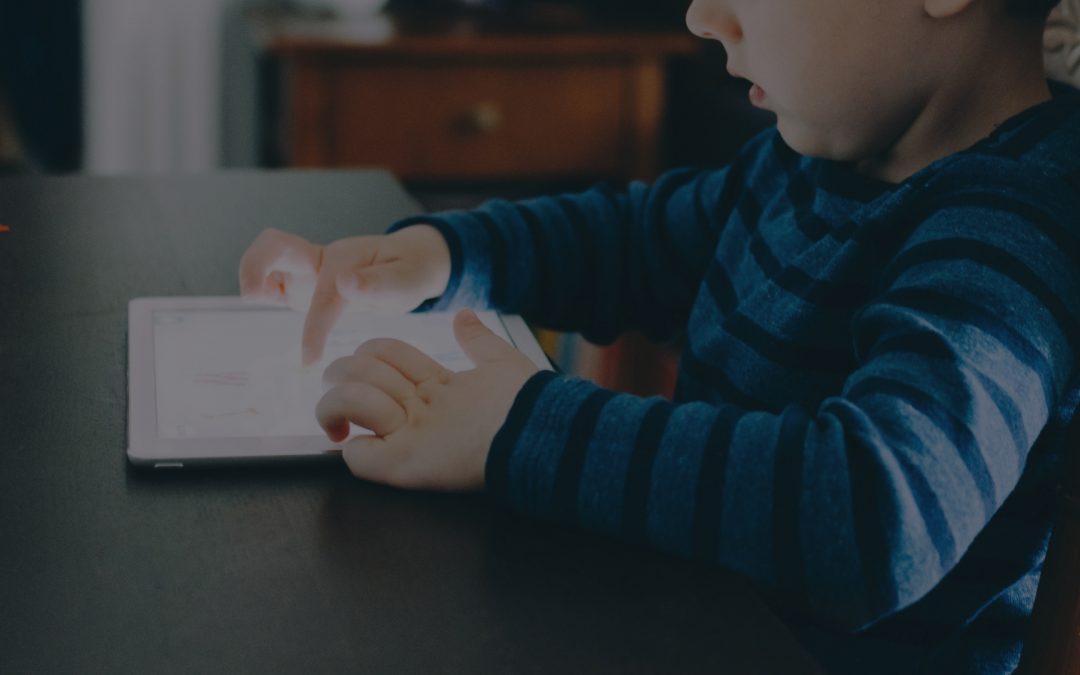 The truth is hard to come by, isn’t it? Even for adults, the line between truth and falsehood is often blurry. Social media, news sites, online publications – the access to information is limitless but so too is our exposure to misinformation. For every reputable news source, there is a fabulist publication fishing for clicks, shares and ad revenue.

In the age of information, it’s important to teach children to remain skeptical with an infinite wealth of knowledge always within arm’s reach. With blatant deceit being spewed from traditionally truthful sources and positions of authority, media literacy should be taught at a young age as most (if not all) early learners accept adult opinion as law.

As oral literacy is the framework for a child’s comprehension and understanding, it also lays the foundation for effective media literacy which appears to be a lost skillset. A Stanford study has shown that students at nearly all grade levels are unable to determine ‘fake news’ from real news. The study showed that while students absorbs media constantly, they often lack the critical thinking skills.

A child who actively and passively participates during story time is more likely to excel in linguistic and print-related processes equating to better written and oral comprehension and awareness. To develop media literacy, early learners should be asked, “Who is telling this story?”. At this stage, they will likely answer with the most immediate and physical option – the individual reading the story. However, as the child ages, their answers will change to maybe a character in the book or even the author. The important part is to get them started early and build identifying the storyteller as a habit.

When it comes to understanding stories, early learners are often encouraged to analyze, retell, or reflect on what is being read. Asking them questions or to retell the story improves literacy skills, provides insight into their level of comprehension and encourages the habit of thinking and talking about media – an important aspect of media literacy. Keep in mind that the goal isn’t to replace story time with a pop quiz, it’s to foster an opportunity for early learners to discuss what they see and hear.

Learning language is not nearly as cut and dry as TV, games, books and film all affect the way early learners grasp language. Since language is developed through different media consumption, it’s important to recognize sight, sound and written word as opportunities to teach media literacy.

Just like letters and words influence perspective in print media, close-ups and zooms do so in image-based media. Having early learners occasionally identify what kind of shot they’re viewing on TV or in film will help them understand how shot selection affects perspective.

Surprisingly, it’s sound that is the easiest for early learners to understand. Occasionally asking how a song or sound effect makes them feel will foster understanding of how sounds influence how we feel and act. Ultimately, this aids in recognizing emotion and its influence in all media.

“4 out of 5 toddlers are watching movies, television shows, or online videos, and 85 percent of moms allow their preschooler to play with their phone.”

With students (including early learners) having access to more media than ever before, some suggest it’s beneficial to teach them to read like fact-checkers. Mike Caulfield, director of blended and networked learning at Washington State University suggests students read laterally – moving from the original text, opening up a series of tabs to determine the credibility of the text’s author and the sources they cite.

Caulfield also suggests students to recognize emotion in writing. He says, “When you feel strong emotion – happiness, anger, pride, vindication – and that emotion pushes you to share a ‘fact’ with others, STOP.” That being said, reading like a fact-checker is better suited for an older academic audience as early learners have yet to develop proper literacy skills and emotional intelligence.

If the onslaught of ‘fake news’ has taught us anything, it’s that media consumption has changed. Staying informed requires a level of healthy skepticism in order to raise articulate, well-read youth for the betterment of society.

Some might argue teaching media literacy too early encourages distrust in the media we consume. However, media literacy is simply part of early literacy. A 2011 report found that poor ‘comprehenders’ in the fifth grade – those with poor reading comprehension despite adequate word-reading skills – showed weak language skills as early as 15 months of age (Justice, Mashburn, & Petscher, in press). The purpose of teaching media literacy is to grant students the ability to recognize misinformation and formulate well-founded opinions and the truth is, these are shared goals of early literacy.

In the age of information, media literacy is part of literacy itself. Students are struggling to make sense of the vast amount of information they have at their fingertips. The media landscape has become a worldwide shouting match and it’s up to the individual to discern which voice is telling the truth. Starting in early childhood education helps implant the notion that not everything you read on the Internet is fact. 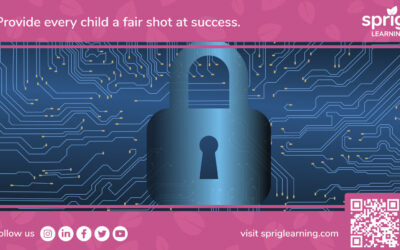 Importance of Cybersecurity in Schools. What you Need to Know.

This article is dedicated to teacher’s use of technology.

The majority of early learners may not use computers, tablets and phones in schools, but their teachers use these devices to manage planning, instructional and assessment data.

Thus it’s very important to understand the importance of cybersecurity in schools. 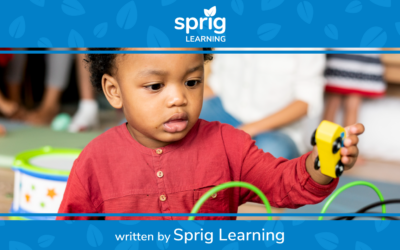 How to Create High-Quality Head Start Preschools for Early Learning

There are many initiatives to expand accessibility to public Head Start preschools, but such accessibility has to be matched with quality, or there is a risk of perpetuating the cycle of inequity.

In this blog, Sprig argues the case for high-quality preschools, addresses the issue of accessibility, and then gives the indications and characteristics that would be required to create a high-quality public or private early learning program 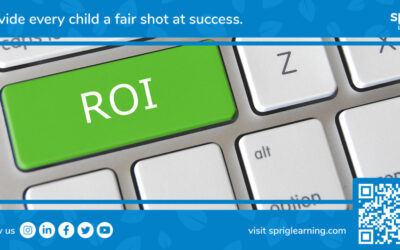